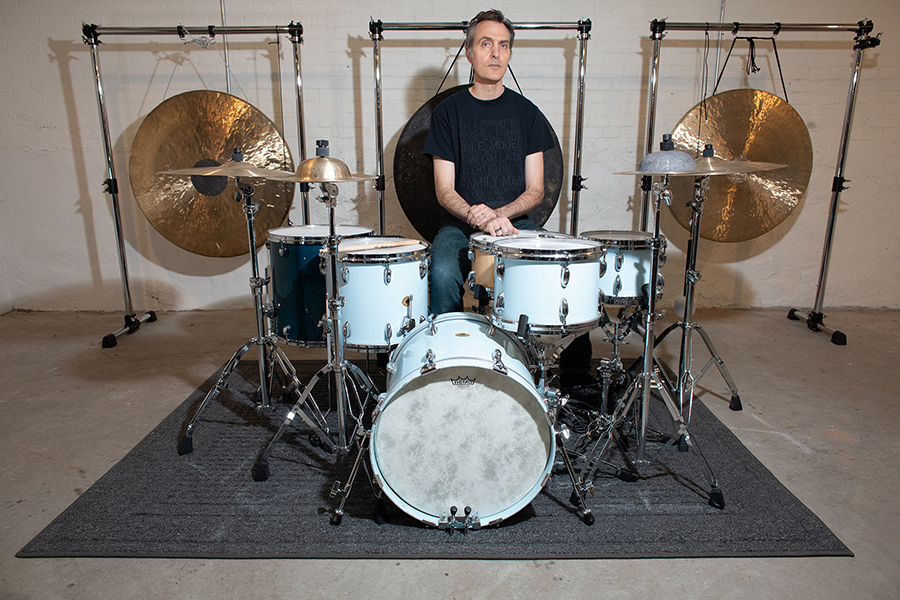 Renowned percussionist and drummer Jon Mueller is celebrated for his uncommon technique, rigor and virtuosity. Mueller’s aim has been to move drums, percussion and rhythm from its anticipated backbeat to a central musical focus, something more intuitive and natural than usually imagined. Audiences throughout the world have experienced this idiosyncratic point of view as, paradoxically, both ‘cathartic’ and ‘meditative.’

Joining Jon will be Attorneys General, a project led by Matthew Byars of DC-based band The Caribbean. A formative experience for Byars as a listener was hearing the work of soundman Martin Swope of Mission of Burma on their seminal 1985 live record, The Horrible Truth About Burma, in which Swope, using a reel-to-reel tape machine, captured, looped, manipulated, and destroyed elements of the band’s sound in spontaneous and unexpected ways. Byars has adapted this approach to having three people (different players every time, mostly) generate utterly improvised sound through a mixing board he controls, which allows him to capture, loop, manipulate, and destroy the sounds they create. Results vary from the transcendent to the disastrous, but the inherent risk involved is, ultimately, the point.