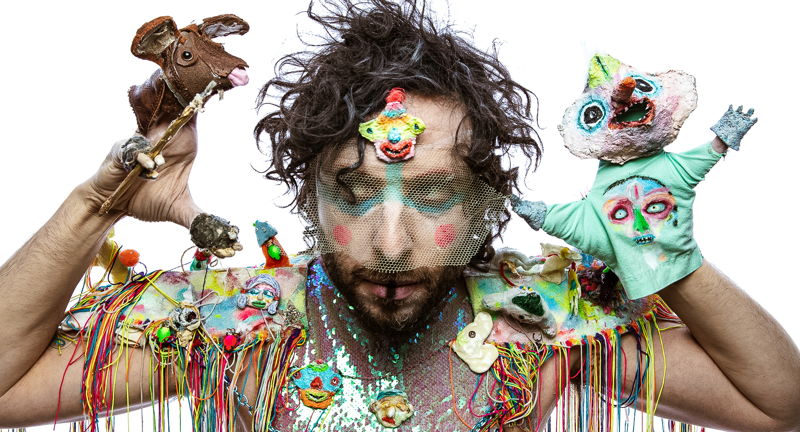 “spellbound, tasting of a world just beyond.”

“An acid trip in a meadow with a fairy as your shaman.”

Curtis Eller – Durham-based banjo player and songwriter will serve as the evening’s emcee, performing strange and haunting songs to bridge the space between performers. Song subjuct may include pigeon racing, performing elephants, presidential assassins, and various stars of silent film.

“Idiosyncratic, iconoclastic, and acrobatically elastic, Eller is a musician so out of kilter with any notion of fashion that he’s perfect for any time and place”

Glitches in the Night Sky – a Sonic Astrological Weather Report to invite people into the space.