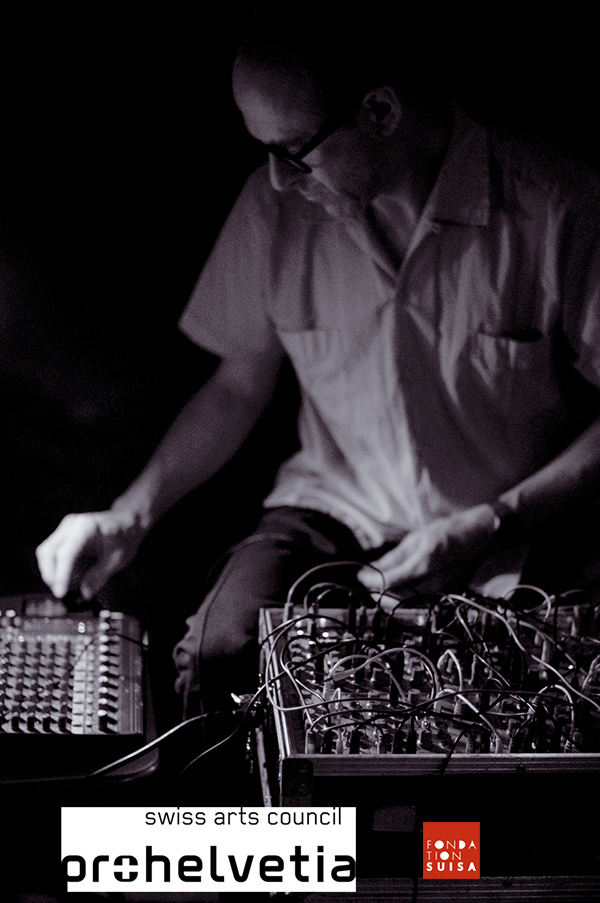 Jason Kahn has been a well known figure in the world-wide underground for decades as a percussionist, guitarist, vocalist, electronics geek, installation artist,and much more. His work with electronics involves chaotic feedback systems and placing his body in the circuit flow.Live radio captures during the concert and recordings made beforehand in the performance space and its environs provide further working material for each concert. In the end, these performances are essentially site-specific works, improvising with the space at hand, both in the sense of its physicality and the sounds found there. Every performance is different, not only because the music is improvised but also because the source material used pertains directly to each space being played in. Find out more at jasonkahn.net.